A Lisfranc injury isn’t life-threatening, but it is still very serious because the Lisfranc joint is important to your ability to walk, run or move. Breaking any of the bones in it, or injuring any of the ligaments and tendons supporting it, can have a big impact on your quality of life. The first step in both diagnosing Lisfranc and treating it correctly would be seeing experts who know all about the foot. Like the highly skilled orthopedic specialists at Advanced Orthopedics in Denver, Parker, and Aurora, Colorado. Lisfranc injuries aren’t something to be ignored.

The Lisfranc joint or tarsometatarsal articulation of the foot (more simply known as the midfoot joint) is named for Jacques Lisfranc (1790–1847), a field surgeon in Napoleon’s army. Lisfranc described an amputation performed through this joint because of gangrene that developed after an injury incurred when a soldier fell off a horse with his foot caught in the stirrup. Today, Lisfranc injuries are rare. The incidence of Lisfranc joint fracture–dislocations is one case per 55,000 persons yearly. Thus, these injuries account for fewer than 1 percent of all fractures. Due to their complexity, as many as 20 percent of Lisfranc joint injuries are missed on initial examination. Men in their 30s and athletes tend to be the most common people to get Lisfranc fractures.

About The Lisfranc Joint

The Lisfranc joint is the point at which the metatarsal bones (long bones that lead up the toes) and the tarsal bones (bones in the arch) connect. This is a complicated area of the foot. It’s where many of these bones, ligaments, and tendons all come together to hold the foot’s arch in shape and help it move properly. Because so many parts of the foot meet up in one place, the Lisfranc joint is very important. It’s just like a busy highway on-ramp or main intersection in a city: A lot depends on a relatively small area to make everything work correctly.

What Can Cause A Lisfranc Injury

Lisfranc injuries are almost always caused by a fall, slip, or trauma to the foot. One might read about “direct” (high energy), and “indirect” (low energy) causes of Lisfranc injuries. Direct causes are traumas that crush the Lisfranc joint, like car accidents or something falling on your foot at a worksite. Indirect causes are much more common and come from slips, falls, and sports injuries. Lisfranc injuries are common in football and soccer players. Anything that makes the heel unexpectedly twist or spin while stepping with weight can tear or sprain any of the joint’s connective tissues.

Lisfranc injuries—whether or not there is a fracture—often have the following symptom:

The intensity of these symptoms may vary according to the severity of the injury and how long ago it happened. Remember, Lisfranc injuries often go undiagnosed, and the individual, therefore, can suffer for quite some time.

If not treated properly, a Lisfranc injury can lead to serious complications:

If the injury is determined to be mild, treatment by a physician can be with casts or boots and pain medicines. Mild symptoms can also be treated at home:

When Is Surgery Indicated?

If the injury is more serious, it might require surgery. Your health care provider may do a surgery called open reduction and internal fixation. During this surgery, they put the bones back in the correct alignment. Using special metal plates and screws, the surgeon physically attaches the pieces of the bones back together. Your surgeon might remove some or all of this hardware later. They might also repair other ligament injuries. Less commonly, the surgeon does a joint fusion. This is only if the damage is very severe and cannot be repaired. In a bone fusion, the damaged bones of the foot are fused into one bone. The joints will not move after recovery, but people who get this kind of surgery will still be able to walk somewhat normally.

Getting The Right Diagnosis

Surgeons must know as much as possible to arrive at a correct diagnosis, so it is important to share as much as possible about what you were doing before you noticed pain, bruising, or other symptoms. Because even little slips or stumbles can cause a Lisfranc injury, the more details you can share, the better — including how your foot was positioned when it was injured. Playing an active part is key in helping the surgeon. Then, after a detailed physical exam, most likely, they will want to take at least one of a few imaging tests to take pictures of the foot:

Lisfranc injuries are extremely unlikely to heal on their own. Because they are so tricky to diagnose, it’s imperative to see the caring and highly qualified orthopedic surgeons at Advanced Orthopedics in Denver, Parker, or Aurora, Colorado. A misdiagnosed Lisfranc injury can take a toll on everything you both need and love to do. 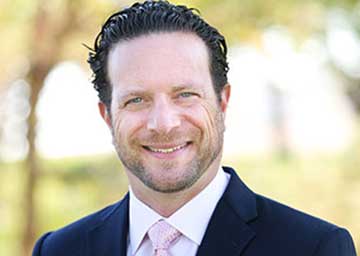 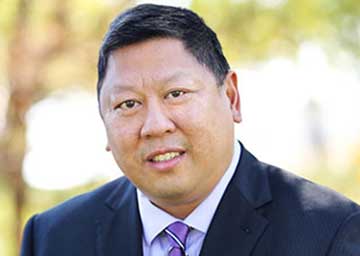 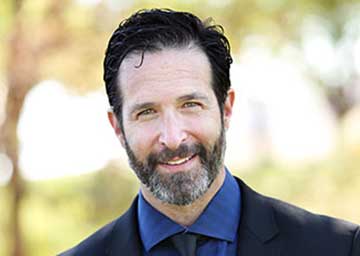