How Does Playing Injured Impact Performance? A Focus On The Shoulder.

We see it all the time in pro sports; athletes playing injured, competing when they are not 100%, and often trying to mask injuries to stay on the field, ice, or court, especially when the season is on the line.

Seattle Seahawk Earl Thomas boasted days before the Superbowl that he has played injured all his life, driven through pain and physical setbacks by his passion for competition. New York Rangers hockey star Ryan McDonagh recently played several games in the third round of the Stanley Cup playoffs with a broken foot.

But if a championship isn’t on the line, should you really play injured? For the 99 percent of us who are not playing for world domination, the cost of playing injured usually outweighs the benefits. Slower recovery, pain, and reduced performance all result from playing injured.

In the case of a shoulder injury, which is what ailed Thomas (separation) and will keep Cleveland’s Kevin Love (dislocation) out of the NBA Finals, contact is often the key factor. A shoulder separation is caused when the ligaments that surround and stabilize the “AC” (acromioclavicular) joint are injured.

The AC joint is where the clavicle (aka collarbone) comes together to meet the high point of the shoulder blade, which is known as the acromion. For both athletes and non-athletes, the contact is typically caused by a fall.

But in high-impact sports like hockey, football, and sometimes even soccer, a hard hit will often do the job. Shoulder separations can range from a slight dislocation to a complete tear of the ligaments, which is more painful and requires significantly more treatment, potentially including surgery. And a player with an existing shoulder separation is far more likely to re-injure or increase the level of separation if hit again.

Pain from shoulder separation can often reduce the range of motion and stability, which can significantly hamper performance in just about any sport.

So can you still play? The short answer is, maybe. In non-contact sports, athletes who can tolerate and/or manage pain and deal with less range of motion in the short term may be able to compete. But the better question is, should you play? And to that, we typically tell recreational players not so fast.

Shoulder separations heal with time, ice, and physical therapy, so focus on getting better and staying healthy. Talk with your doctor about when you are ready to Be Active, and you’ll make your long-term prospects much stronger.

If you are experiencing shoulder pain, schedule an appointment with one of our shoulder specialists at Advanced Orthopedic & Sports Medicine Specialists. 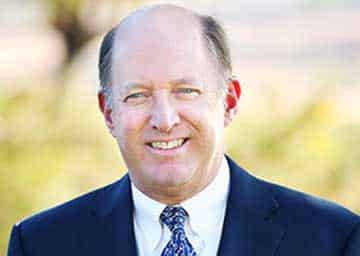 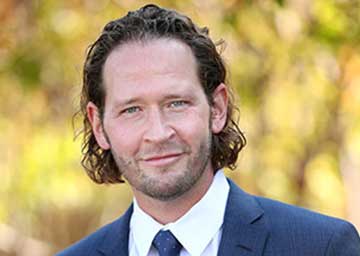 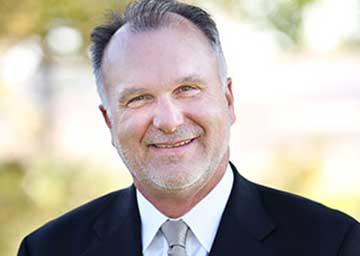 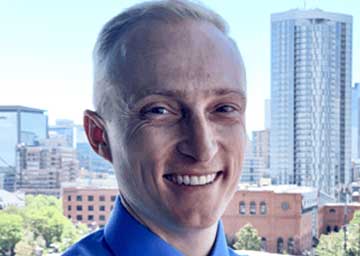 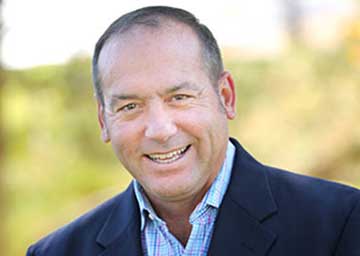 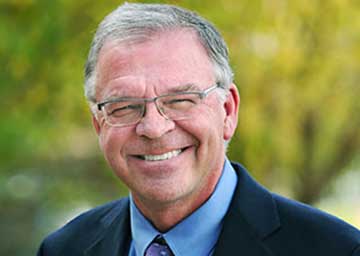 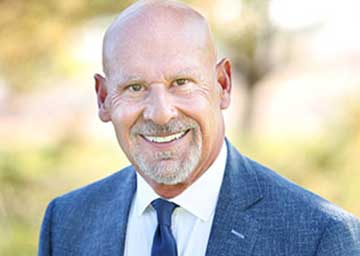 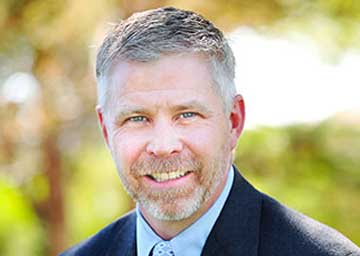